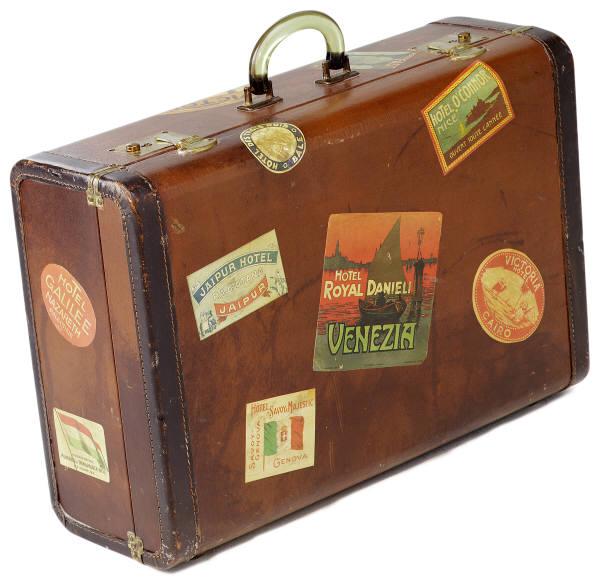 Both the teaching of writing and the use of written assignments to foster learning have largely been neglected in most countries in the region. Since 1999, the Center for Academic Writing has provided a range of consultancy and training projects for the development of writing and writing teaching in the region of Central and Eastern Europe and beyond. As an integral part of CEU's mission, we seek to help universities to raise awareness of academic writing and train local teachers and researchers so as to improve the quality of writing, both in English and in local languages in the region.

For institutions in Central and Eastern Europe and the CIS, the CEU Special and Extensions Program may provide funding if your institution is interested in a training course or consultancy visit. For more information, contact the Center for Academic Writing at caw_outreach@ceu.edu

If you would like to visit the Writing Center, please complete our brief questionnaire and send it back to us at the address above.

We teach advanced research writing for non-native English speakers who are PhD students and junior faculty. The courses cover key issues such as familiarity with conventions of published genres and effective use of sources in argumentation. Normally these courses last between three days and one week.

Our most popular courses are those training PhD students and junior faculty how to do advanced research writing in English. The courses cover key issues such as familiarity with conventions of published genres and effective use of sources in argumentation. Normally these courses last between three days and one week.

We teach writing-across-the-curriculum courses to train social science faculty to use writing in their own teaching, both in English and in other languages. These courses focus on the role of writing as a learning and an assessment tool and the connection between writing and course goals.

We have run many courses training teachers of English to teach academic writing in university settings, moving away from English language teaching and towards teaching writing as a life skill. The objective of the course is to equip local teachers with the skills to teach writing to their students.

We have also provided consultancy visits to help universities to evaluate and rethink their existing writing support programs.